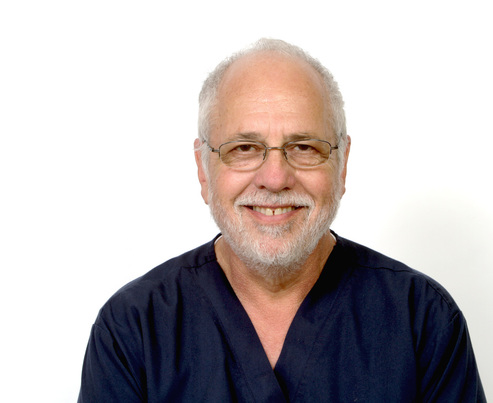 Richard J. Chanin, D.M.D., MIAOMT
Dr. Chanin graduated the State University of New York at Stony Brook in 1973 with a Bachelor of Science degree. In 1977 he received his Doctor of Dental Medicine degree from the University of Pennsylvania. Dr. Chanin moved to Cincinnati, Ohio to become a member of a holistic health center, and served as the Director of Holistic Perspectives at this center for five years. He opened his family practice in 1977 and moved to his current location in 1982. In the mid 1980s he joined the International Acadmy of Oral Medicine and Toxicology (IAOMT). He was elected to the board of directors in 1997 and went on to achieve the level of master in this organization. Dr. Chanin has served as president of the Academy and currently chairs the clinical practice committee. He lectures semi-annually at the IAOMT scientific symposiums, helping other dentists learn the concept of biological dentistry.

Dr. Chanin does not believe in the use of “silver” fillings (amalgams) because of the mercury they contain. He is trained and skilled in proper removal techniques and his practice has been mercury free since 1985. He is opposed to water fluoridation and routine treatment of children with topical fluoride. Dr. Chanin also believes root canals can have far-reaching health effect upon the body and must be monitored closely. Periodontal care is observed closely for this same reason. His approach has always been biological with an emphasis on how the mouth relates to the whole body.


Dr. Chanin has been treating temporomandibular joint problems since 1982. He has developed a highly successful system for those who suffer from different kinds of craniomandibular disorders. His patients often tell him how life altering it is to finally be pain free. For information concerning this program, go the TMJ section of this website.

We Would Love to Have You Visit Soon!